Your cart is empty.
Product is not available in this quantity.
Contact 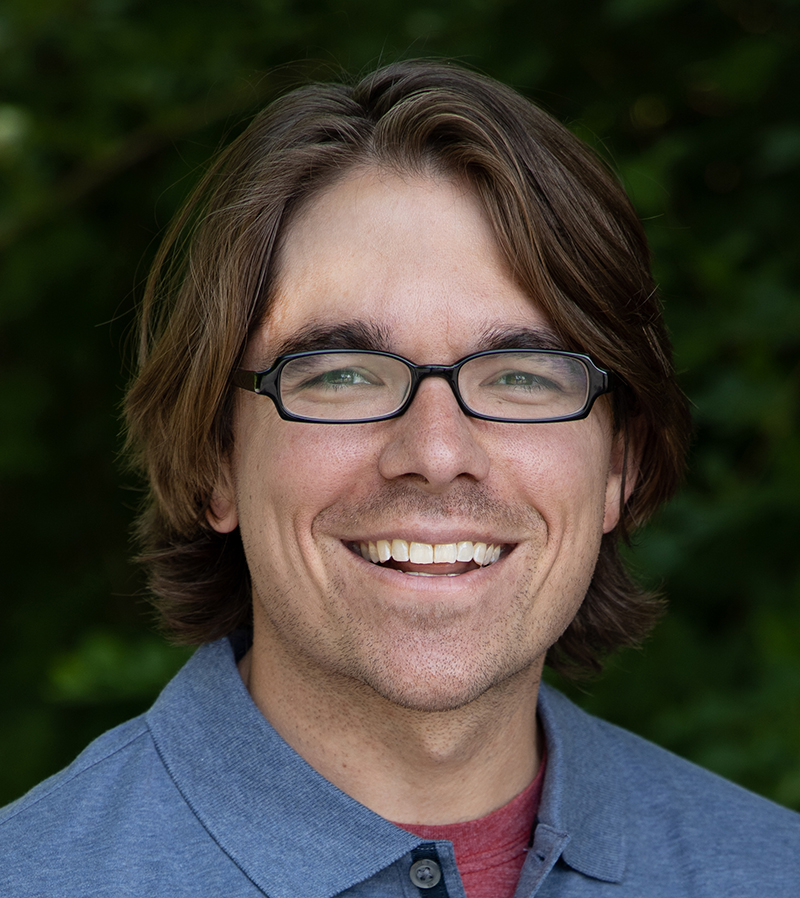 Paul is from Pound Ridge and attended Fox Lane High School. He graduated from the University of Notre Dame in 2008 with a double major in economics and classics. He subsequently spent more than six years living in Busan, South Korea. While teaching ESL to children and adults of all ages, he attended Pusan National University, earning a master's in international business in 2015. After returning to the U.S. in late 2015, Paul opened and ran a test prep tutoring academy in Flushing, Queens, before moving back to Westchester in 2017 to join Pleasantville / Armonk Prep. Paul brings over 10 years of tutoring experience and serves not only as a core tutor but also curriculum developer and operational manager. 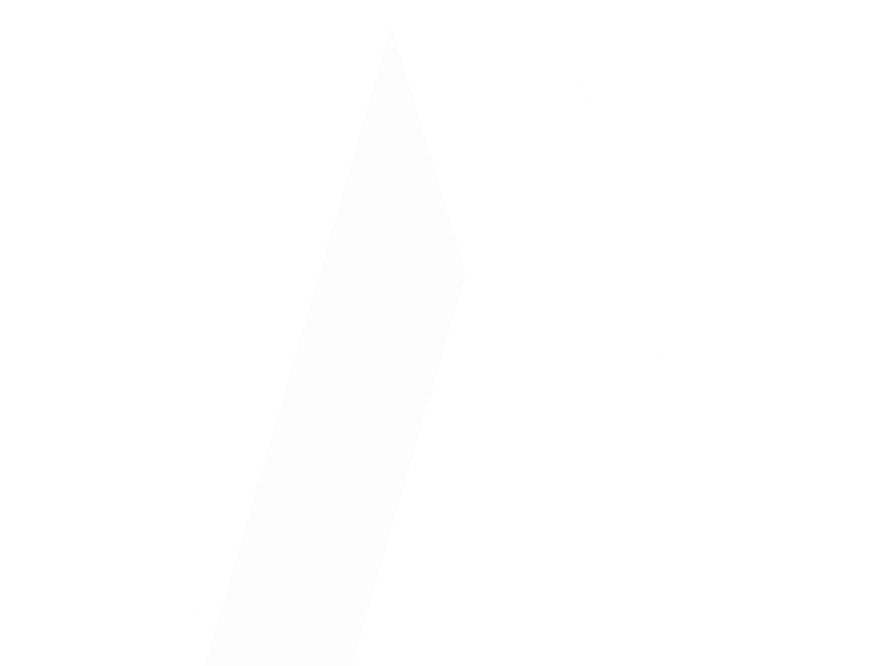 Our clients say it best.

We take students from start to finish with services to support success at  every step along the way. 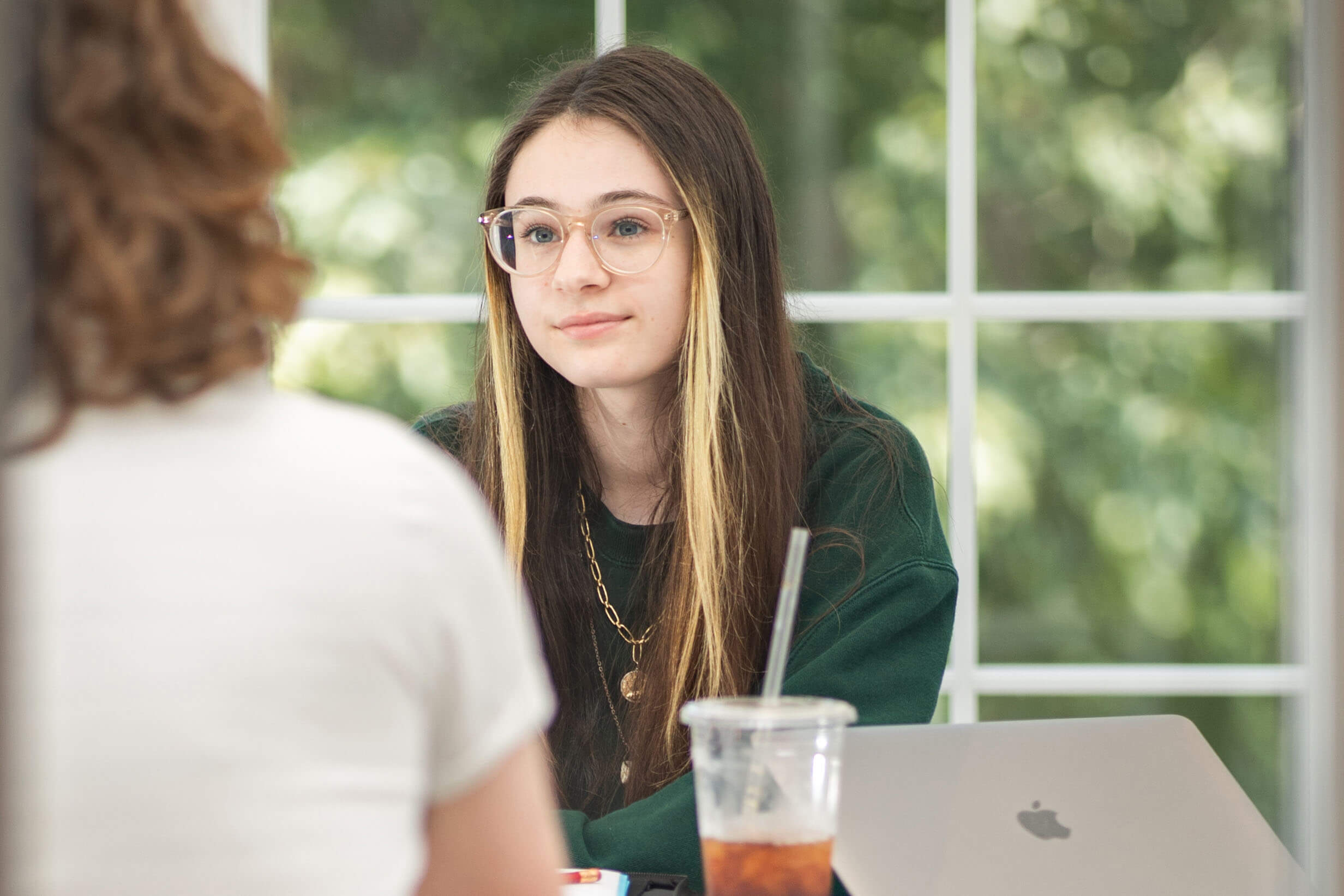 From catch-up to enrichment, we work with students from middle school  through high school and beyond for just about every subject. See us in the office  or work with our same team remotely from home, school, or vacation. 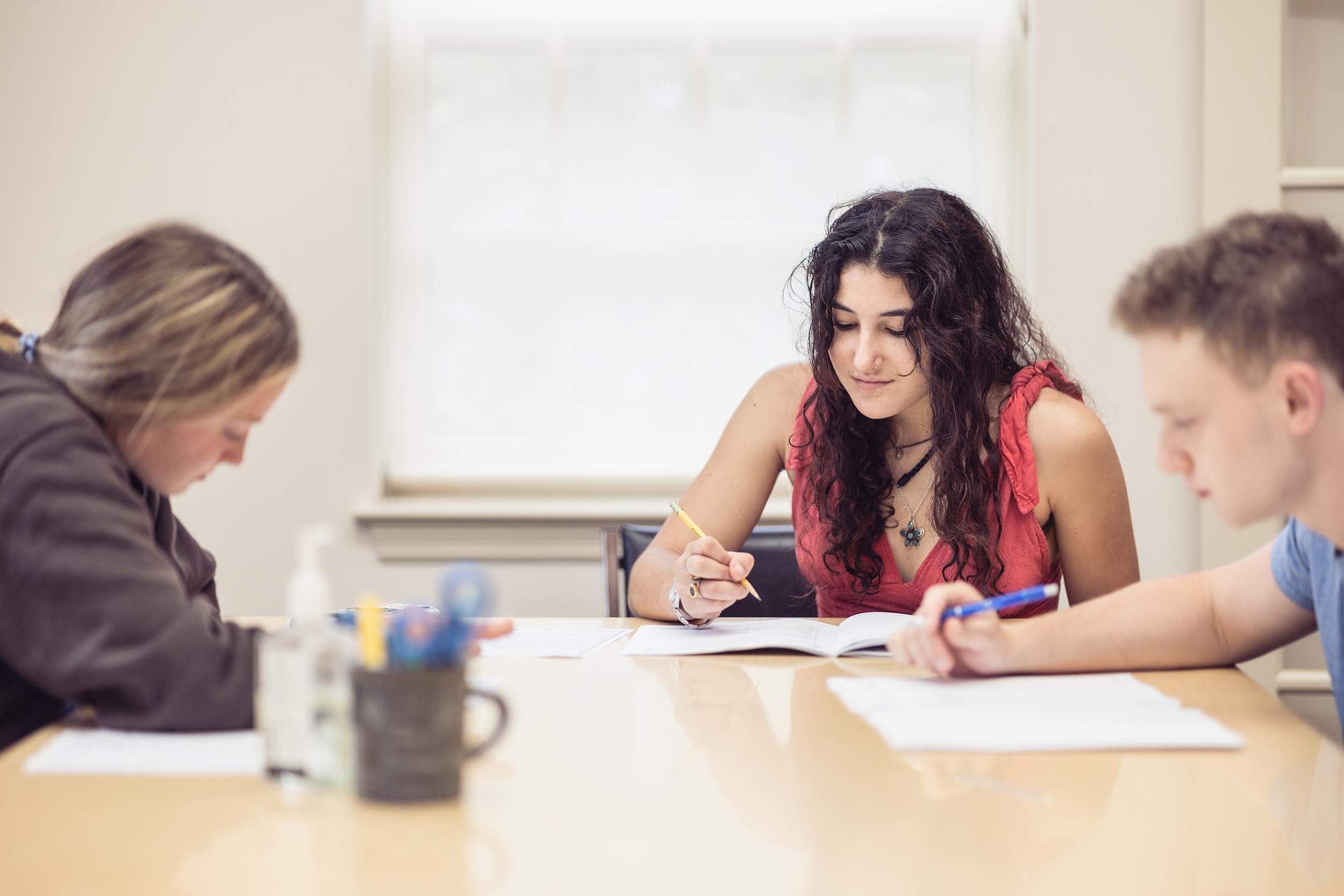 Diagnostics and customized tutoring plans for students preparing for the SAT &  ACT, AP Exams, and private school admissions tests. Prepare face-to-face with  our expert team in the office or through our online platform—our remote  students can attend in-person weekend exams or join in digitally for live proctoring. 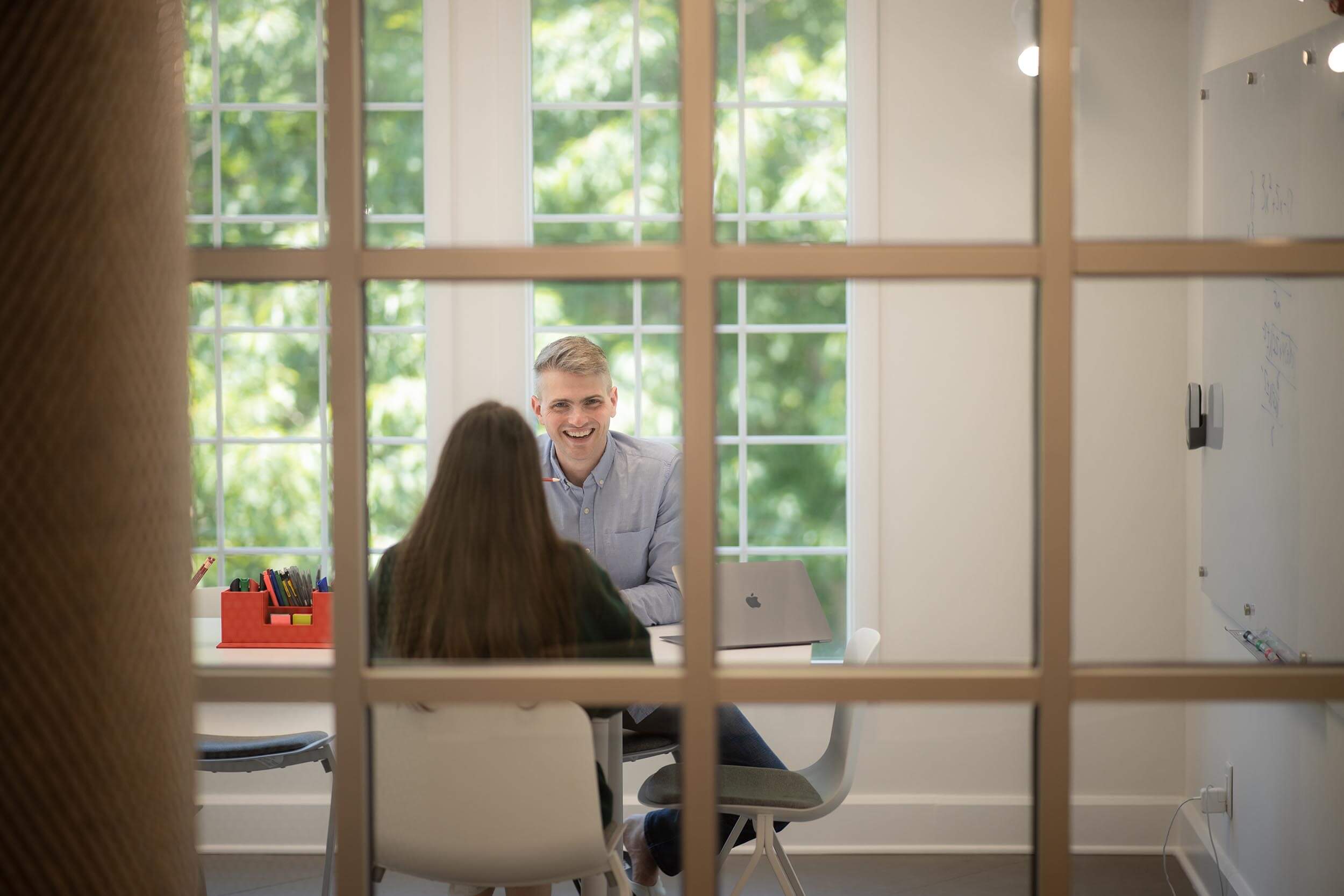 We find the unique threads that tie together each student’s personal story and  help develop them into remarkably creative applications. From guidance and  mentoring to deep-dive writing development, interview preparation, and meticulous detail management, we help turn our college advising students’ ambitious goals into reality. 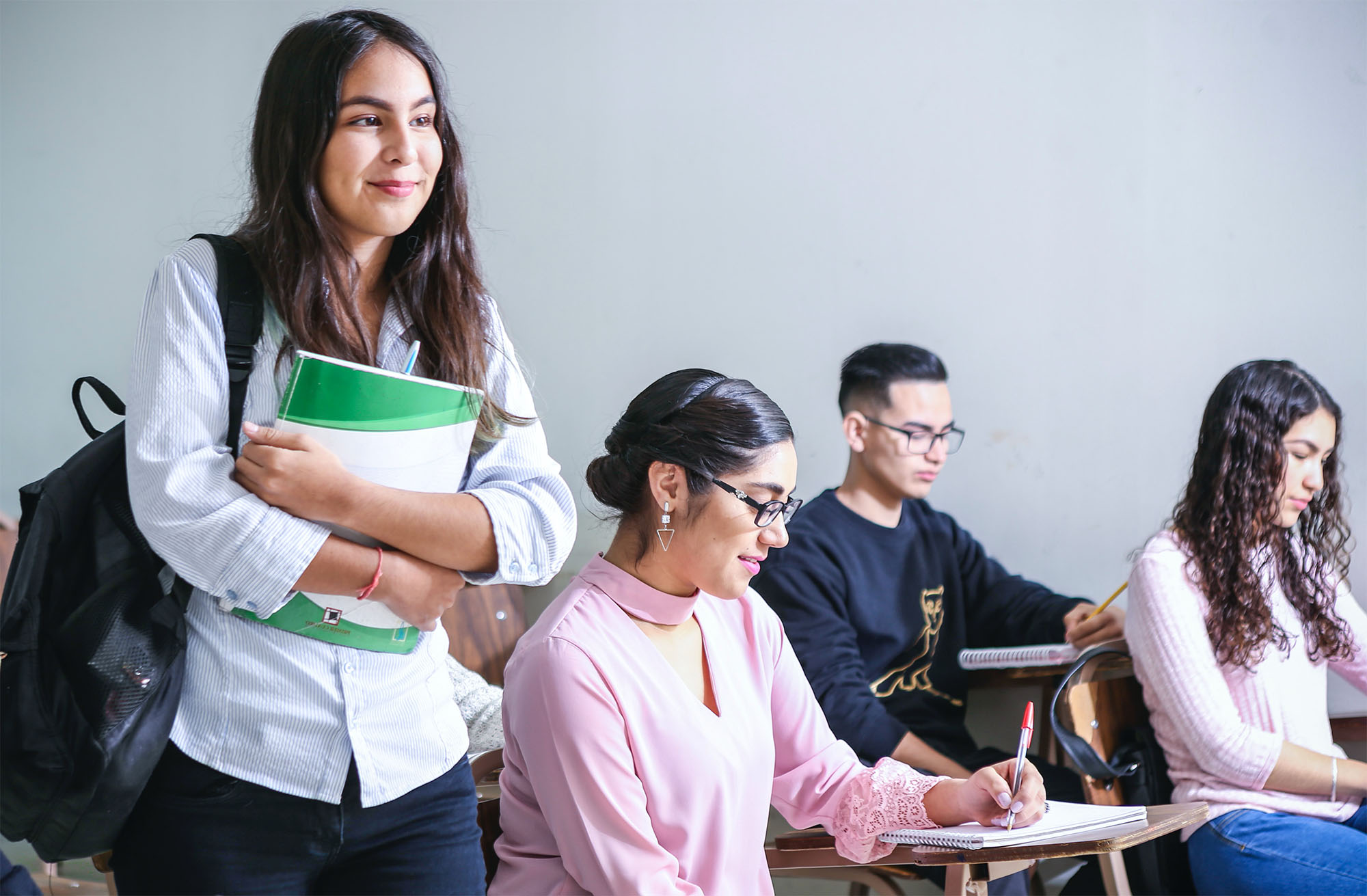 We bring our same boutique style and skillset directly to the classroom. Partnering with high school administrations, we provide SAT & ACT instruction  as an elective course for schools looking to raise the bar for their students.

Not sure what’s right for your child?
Let us help. Get in touch with our friendly, expert team today.

Talk to our team